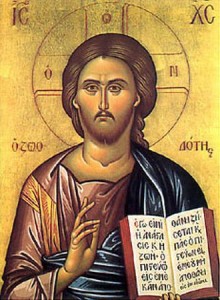 No one can escape the cross on this earth. But he who wishes to avoid it, he who does not see or does not wish to see God through it, will be lost by it. He who seeks to separate the gift of the world, the gift of life, from the cross, never really succeeds in doing so. He finally loses the gift itself because he does not see it as the gift of God who reveals his own reality as greater than the gift, and who shows the way towards himself by the cross. He remains definitively weighed down under the weight of his suffering, that is in hell. The cross is given to all of us to lead us towards the life of the spirit and as a means of re-establishing the dialogue of man with God. It is given to all because in it the meaning of life is objectively to be found. But the one who does not discover this meaning in it will be totally lost in the darkness which his suffering causes him, since his suffering, instead of revealing the meaning, will hide it more impenetrably.