The Logos restores human nature to itself. First, He became man and kept His will dispassionate and free from rebellion against 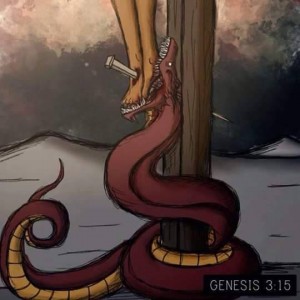 nature, so that it did not waver in the slightest from its own natural movement even with regard to those who crucified Him; on the contrary, it chose death for their sake instead of life, thereby demonstrating the voluntary character of His passion, rooted as it is in His love for humankind. Second, having nailed to the Cross the record of our sins, He abolished the enmity which led nature to wage an implacable war against itself … making peace and reconciling us through Himself to the Father and to one another: our will is no longer opposed to the principle of nature, but we adhere to it without deviating in either will or nature.